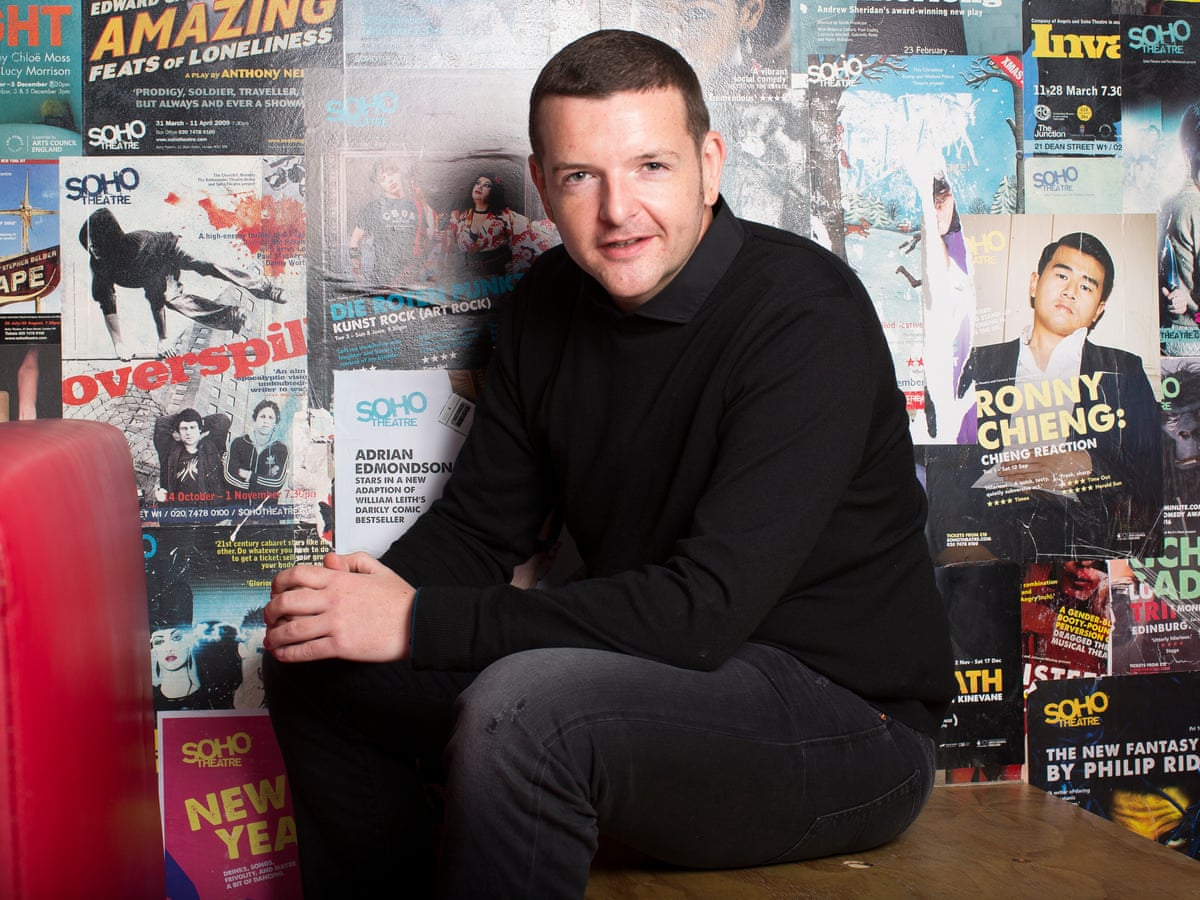 If you’re a fan of stand-up comedians, then you may want to know where Kevin Bridges is in Glasgow. The talented and versatile comedian is a rising star in the comedy world, having appeared on such shows as Comic Relief, Live At The Apollo, and The Royal Variety Performance. His latest show is The Overdue Catch-Up.

If you’re into stand-up comedy, you’ve probably seen Kevin Bridges. He’s a Scottish comedian whose performances are as impressive as they are enticing. And he’s hardly alone in his quest to prove that he’s the hottest new act on the circuit. His debut album, The Story So Far…Live From Glasgow, was recorded in front of a sellout crowd of 10,000.

But the best part about the man is his humility. Often he’s the one who has to do the talking. Aside from his stage shows, he’s also been a contestant on the BBC’s flagship show The Unbelievable Truth and a guest on Comedy Central’s The Comedy Store. Despite his humble beginnings, his talents are evident in his most recent stand-up tour, which saw him perform 136 dates over the course of two and a half years.

He’s also the first to admit that he’s not a fan of the spotlight. However, he’s still managed to impress on the comedy circuit, most recently as a guest on a ‘Top of the Pops’ themed concert.

If you are a fan of stand up comedy, then you have probably heard of Kevin Bridges. This Scottish comedian is known for his sharp observational humour and working class self-deprecation. In fact, he is a regular performer on Channel 4’s Stand Up for the Week. The show has been credited with helping to drive Bridges’ career.

Kevin started his stand up comedy career at just 17 years of age. His first show was a solo set at the Glasgow International Comedy Festival. Since then, he has appeared on BBC 2 Scotland’s awesome “Gary, Tank Commander” episode and would be nominated for a newcomer award at the Edinburgh Comedy Awards.

Bridges performed at festivals all over the UK, including the Edinburgh Festival Fringe, before launching his career on television. He made his television debut on Michael McIntyre’s Comedy Roadshow on BBC One in June 2009. After this show, Bridges made a series of appearances on shows such as Have I Got News For You, Mock the Week, and Stand Up for the Week.

Most shows at the Scottish Events Campus (SEC)

The SEC’s most successful artist is no doubt the comedian Kevin Bridges. He has sold out most shows at the Hydro and his most recent show – the Overdue Catch-Up – at OVO Hydro.

In his 18 year career, Bridges has been on the comedy circuit, performing at festivals and on TV. The Scottish comedian has also been nominated for two Edinburgh Comedy Awards. His debut performance at the 2008 Fringe Festival received some critical acclaim. Since then, Bridges has appeared in several Channel 5 specials, as well as a number of other TV programmes.

It has been four years since Kevin Bridges has returned to the stage, and now he’s returning for a new stand-up tour. This is his first major tour since the brand new tour in 2018. The tour will see him performing in Glasgow at the OVO Hydro, and then heading to Liverpool to play the Empire. He’ll also travel to London to perform at the Eventim Apollo.

During his career, Bridges has performed at comedy festivals, comedy clubs and on television. He’s appeared on TV shows like Live at the Apollo and 8 Out of 10 Cats. His material is authentic, and his comedy feels fresh and punchy.

One of the biggest things about Kevin’s new show is that he’ll be talking about some of the bigger topics in the world today. These include the controversy surrounding Queen Elizabeth II and the toxicity of social media. Despite all of these issues, the comedian isn’t afraid to make a joke about them.