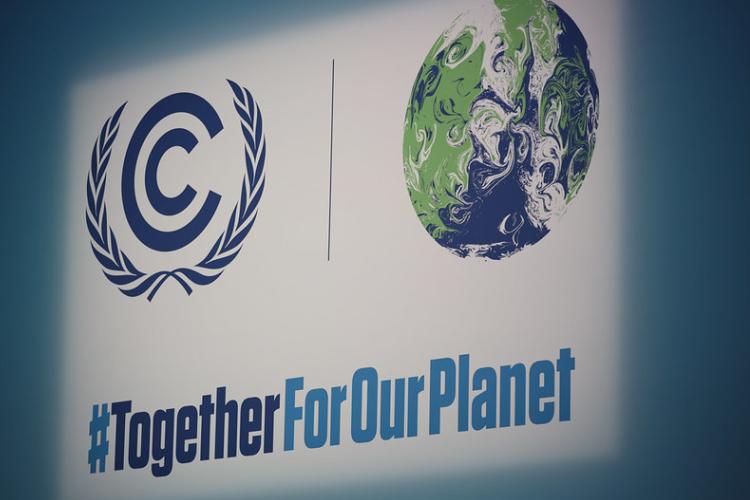 The UK COP26 team wants to make the message about climate adaptation and decarbonization easy to understand. This is a topic that many people are concerned about. However, the team is determined to make it possible.

The final COP26 document calls for a large-scale emissions reduction before 2030. It does not, however, call for a complete phase-out of fossil fuels.

Fossil fuels are responsible for most of the global warming. Moreover, oil extraction has led to pollution of natural resources, as well as violence and displacement of communities.

Countries need to ramp up action to limit global temperatures to 2degC. This is in accordance with the Paris climate agreement. However, modeling suggests that if countries meet the Paris goal, global warming will still reach 2.7degC by the end of the century.

Many researchers left COP26 dissatisfied with the lack of stronger commitments to reduce emissions. They argued that the language in the text of the pact represents missed opportunities to cut air pollution and reduce the overall health effects of climate change.

At the COP26 conference, negotiators made final deals on the rules for international cooperation and the carbon market. They also agreed on the ratchet mechanism, which will encourage countries to regularly raise their ambitions.

The deal includes a commitment by developed nations to reduce their greenhouse gas emissions by at least $100b per year by 2020. In addition, the agreement includes a Global Innovation Lab for Climate Finance to support developing financial instruments for climate change adaptation and mitigation.

Despite being described as one of the biggest political gatherings in the UK, COP26 is facing mounting accommodation concerns. Thousands of delegates from around the world are expected to attend the 13-day summit. However, many of those wishing to attend are struggling to find hotels at affordable rates in Glasgow.

In the lead-up to the event, the organisers of COP26 have said that they will be able to offer a range of accommodation options to delegates, including a homestay network. But, it seems that the official housing bureau, MCI Group, has secured only a few hundred hotel rooms in the city.

In the meantime, thousands of delegates are struggling to find emergency accommodation, and more than a thousand are still on the waiting list. As of last week, a report by the Cop26 homestay network showed that 211 people have been linked with local hosts, while another 214 were waiting for a place to stay.

Accommodation has been a problem for Cop26 delegates for some time. But, the organisation hasn’t done enough to address the issue. And despite promising to be the “most inclusive COP ever”, the UK presidency hasn’t even lived up to its claims.

The UK government has not provided any evidence to support its claim that a homestay network can help secure accommodation for delegates. And a spokesperson for the organisers has admitted that it is impossible to accommodate everyone attending.

UK COP26 team wants to make it easy to understand

The Glasgow Climate Pact is the historic agreement reached by all Parties at COP26. It is designed to strengthen the world’s ability to address climate change and drive real-world action on energy, transport, industry and resilience. In addition, it calls for more climate finance.

The United Nations Framework Convention on Climate Change (UNFCCC) is a treaty that aims to reduce greenhouse gas emissions. As part of the UNFCCC, countries meet once a year to assess their progress on climate change. This year, the conference was held in Glasgow, Scotland.

Several delegates from less developed countries have complained that the talks did not include them adequately. Others have expressed disappointment that they have not been given adequate support to implement the commitments they have made at COP26.

In recent years, a number of major climate-related impacts have occurred worldwide. This has increased the severity of extreme weather events and highlighted the threat that climate change presents. With these impacts becoming more prevalent, it is critical to accelerate climate action.

Experts suggest that global carbon emissions should be cut in half by 2030. Developing countries have a major role to play in reducing emissions and adapting to the changes that will occur. However, many have felt that adaptation has not received enough attention, and that sufficient funding is needed to ensure that countries can take effective action.