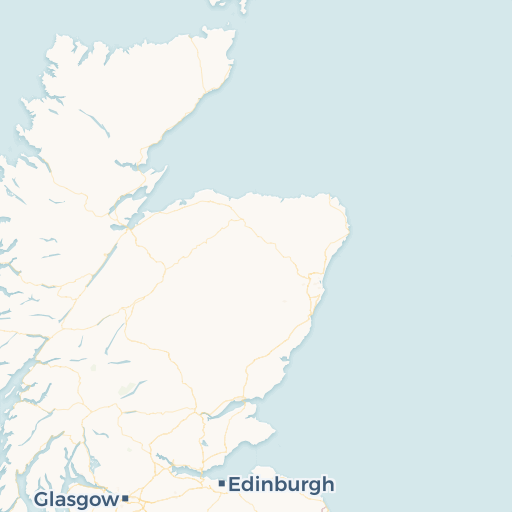 In Scotland, the city of Glasgow is a major economic and cultural centre and has been an important industrial and commercial centre for centuries. Its population is primarily Irish-born and many of the great industrial revolutions have taken place here. The Glasgow of today is an exciting, dynamic and diverse city.

Irish immigration to Scotland grew rapidly in the nineteenth century. This influx was mainly economic migrants. Most were not skilled and did not have access to jobs in the Scottish economy. They settled in industrial centres in the Clyde Valley.

Irish immigrants were not viewed favorably by the middle class. During the 1850s, anti-Irish racism became widespread. Orangeism spread and helped feed the negative feelings against immigrants.

The Famine caused a major rise in begging in the city. A temporary fever hospital was opened in the city centre to treat the influx. However, thousands of new arrivals died in the outbreak of typhus.

Many of the Irish in Glasgow were destitute, and were treated with fear and suspicion. As a result, a soup kitchen was set up in the city centre in 1847. It fed between 4,000 and 5,000 Irish a week.

The Glasgow Industrial Revolution is part of Scotland’s long history. Generations of Scots have dug coal and oil to heat their homes, to fuel transport and to power industry. It has fuelled Scotland’s economic fortunes and generated a legacy.

In the 19th century, Glasgow’s population exploded. By the late 1800s, the city had reached over one million inhabitants. However, the rapid growth of the population produced a host of social and urban problems.

These included poor water conditions, which pushed up infant mortality and diseases like typhus. In addition, the town’s housing did not keep up with the rapid industrial development. As a result, people began to move to the newly developed South Side districts.

The first factories were set up to manufacture a variety of goods. These included wrought-iron tools, furniture, glassware, pottery, and boots. But manufacturing these products did not solve the city’s social or environmental problems.

In the late 19th and early 20th centuries, Glasgow’s economic and social fortunes began to decline. Unemployment levels increased. Despite this, the city’s merchants retained control of trade in their own hands.

The story of Scotland’s attitudes towards Irish immigrants is a complex one. Many Scots opposed the immigration, worried that it would drain the resources of the Poor Law. They were also concerned that the population of Ireland would increase, threatening the identity of Scotland as a Protestant nation.

During the Victorian and Edwardian eras, large numbers of Irish migrants moved to Scotland, with many of them being Catholic. Although the Catholic population was relatively easy to assimilate into Scottish society, many Protestants had a hard time.

Anti-Catholic violence and sectarianism was a problem in Scotland throughout the nineteenth and twentieth centuries. However, it was less prominent in pre-1914 Scotland.

Anti-Catholic activity was generally suppressed by the autocratic Tory-led state. This was helped in part by a growing Labour movement in the mid-19th century, which undermined Orangeism in Lancashire.

During the 1846-1851 Irish Famine, massive immigration into Scotland caused a spike in sectarianism. An organisation known as an “Orange Lodge” was set up in Lanarkshire, which engaged in brawls and anti-Catholic activity.

The Great Famine of 1847 in Glasgow, Ireland, had a profound impact on the history of Ireland and Britain. During the Famine, approximately one million people died in Ireland.

Potato blight, which began in 1845, decimated the population. At the beginning of the Famine, the Irish population was estimated at 8.5 million. Almost all of the Irish were dependent on potatoes as a staple food. However, as the blight worsened, the potato crop failed.

As a result, people in Ireland were hungry and had no other means of obtaining food. The famine lasted for several years. It is believed that about one to two million people died during the Famine.

The potato blight devastated the economy and the Irish population. Many Irish people were forced out of their homes and into the work force. A large influx of emigrants left Ireland to seek a better life. Most of them settled in the US and Canada.

Although the potato blight was partially cured, Ireland’s agriculture was not restored. The government was unwilling to respond to the needs of the people.