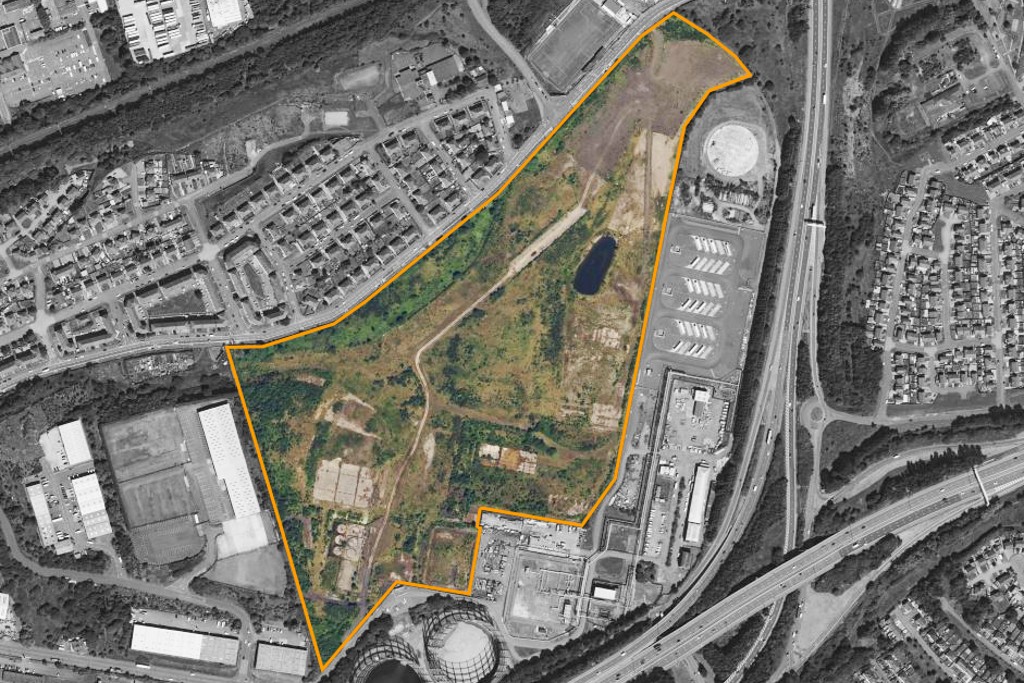 A masterplan for a brand-new jail in Glasgow, developed by Kier, has actually been sent for preparation.

The submission of the masterplan for the 1,200-inmate center follows an approval in concept for the plan made by Glasgow City Council in 2020.

Kier Construction group handling director Stuart Togwell stated: “Reaching this essential turning point has actually been a synergy and Kier has actually had the ability to contribute its comprehensive experience from the broader custodial sector, while working together carefully with the Scottish Prison Service and other partners, to establish a service which will provide favorable results for all stakeholders at this important center, in addition to the larger neighborhood.”

The masterplan sees a variety of modifications to the preliminary styles, consisting of the building of 5 smaller sized houseblocks instead of the originally-planned 3.

This will permit each of the houseblocks to consist of 20 instead of 30 cells in an effort to develop a “family” instead of a “super-wing” technique.

The jail will utilize contemporary techniques of building, heatpump, passive ventilation and clever innovations, according to a declaration from the plan promoters.

Michael Stoney, guv of HMP Barlinnie leading on HMP Glasgow, stated the jail prepares represent a “vibrant vision which will supply the optimum possible advantage to those who live and work there, and our surrounding neighborhoods”.