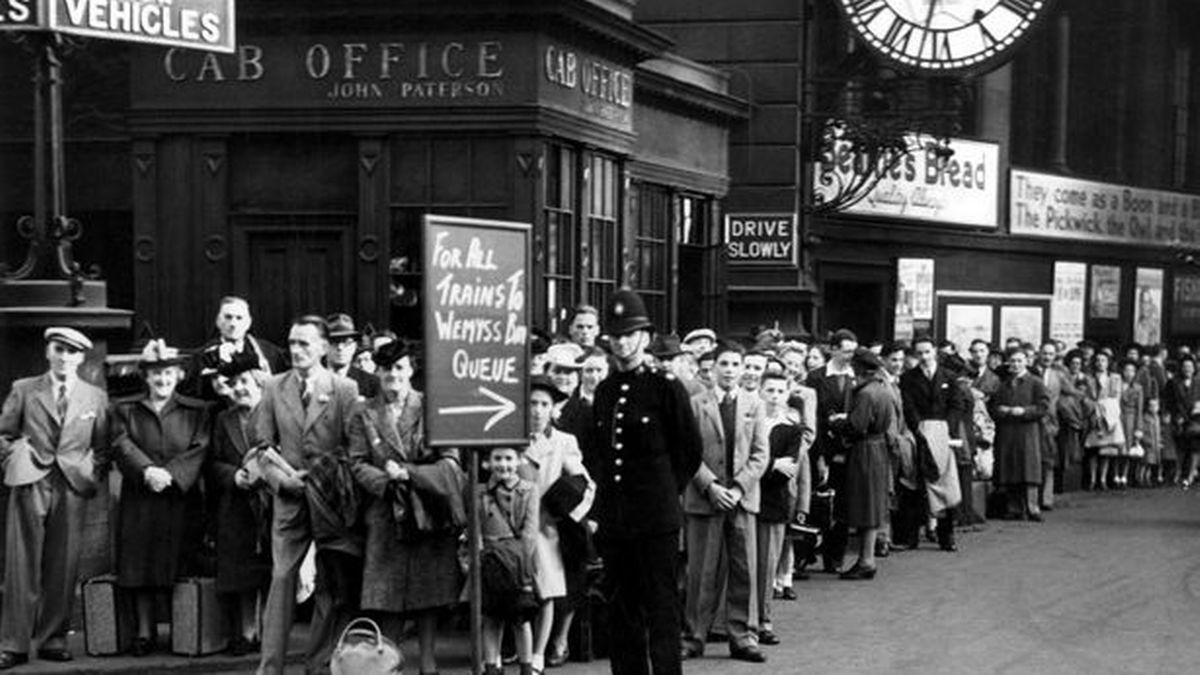 If you have ever wondered how old is Glasgow, then you will be glad to know that it has been around since the sixth century. The history of the city is full of interesting and unique events and places.

The founder of Glasgow, Saint Mungo is the patron saint of the city. His feast day is on January 13 and his tomb is located in the Lower Choir of Glasgow Cathedral.

In the early 6th century, Mungo was born at Culross, Fife, Scotland. When he was about 25 years old, he began his missionary activities on the River Clyde. He became an ordained priest and founded a church in Cathures, now known as Glasgow.

Later, he travelled to Rome on pilgrimage. After returning to his native Scotland, he converted many people to Christianity.

Glasgow’s industrial decline after World War I was a major blow to the city’s fortunes. The Great Depression had hit the city hard, and the shipbuilding industry had been decimated by the war.

During the war, many skilled workers volunteered to serve their country. Thousands of Scots men were killed in the Western Front and there were thousands more injured.

The Clydeside area was hit by aerial bombing by the Luftwaffe in spring 1941. In the process, some 1,083 people were killed and 55,000 were forced to relocate.

The most popular Glasgow industries were manufacturing, engineering, and shipbuilding. However, all three suffered major losses during the war.

The city’s economy entered a period of great struggle when the 1960s began. Many suburban developments have been built on former industrial sites, and a significant part of the city’s economy is now service-based.

Music has long been a thriving part of city life. Its music economy is the largest in the UK after London.

Glasgow’s Culture Plan is the result of a partnership between the City Council and the cultural sector. This plan is being developed at the same time as a Scotland-wide Cultural Strategy.

It aims to promote a more equitable, diverse, and inclusive culture sector. To support the ambitions of the Plan, the City has a Local Festivals Fund, an artists-in-residence programme, and an ambitious programme of community engagement.

Glasgow’s landscapes have been instrumental in shaping the history of the city. From the industrial revolution through to the 20th century, its landscapes played a significant role in the city’s growth and development.

The early 18th century tobacco trade was one of the main factors that led to the transformation of Glasgow. The city became a major port and the trade in tropical produce made Glasgow rich. In the mid-nineteenth century, the city became a centre for shipbuilding. However, the prosperity of the industry was hit hard by the outbreak of World War I.

A plethora of industries developed in the city. These included the textile industry and shipbuilding. Cotton manufacture was particularly well suited to the climate of Glasgow. This led to a large number of textile mills in the city.

Urology services in Glasgow offer a range of treatments for conditions related to the urinary tract. Urologists work closely with other medical specialists to diagnose and treat patients. They also provide an expert service for prostate cancer. These services are offered at a number of hospitals, including Wishaw General Hospital, Dumfries and Galloway Royal Infirmary, and the Beatson Cancer Centre.

The Renal Day Unit was opened in 1982 by Princess Diana. It is staffed by two surgeons, who perform open radical prostatectomy. Patients can have transrectal ultrasound, as well as biopsy facilities. There is a rapid access prostate cancer clinic for patients who have suspected prostate cancer and require diagnostic testing. This clinic is a specialist service and is managed by consultant urologists and consultant oncologists.

The Urology Block was home until 1974. Continuous Ambulatory Peritoneal Dialysis was introduced in the 1980s and is now available at all three units in Glasgow. Previously, patients with stage 5 CKD could only receive treatment if there was a space available in the haemodialysis unit.