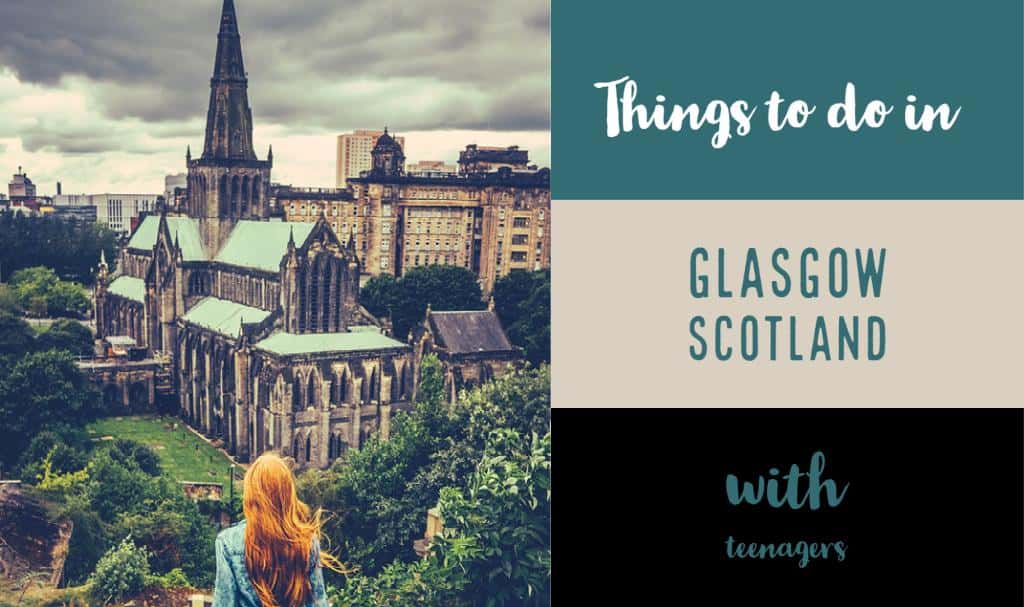 If you are planning on visiting Scotland, there are a few things you need to know. Glasgow is one of the most beautiful cities in the world, and is the capital of the region. You will also find a number of amazing attractions and historical sites here. These include the Edinburgh Castle, St Andrew’s in the Square, and the STV Group.

Edinburgh, Scotland’s capital, is located in southeastern Scotland. It’s on the shore of the Firth of Forth, an arm of the North Sea. The Firth of Forth was carved by a glacier during the Last Glacial Maximum.

With the emergence of the Age of Enlightenment, Edinburgh became the capital of Scotland. In fact, it was the world’s first UNESCO City of Literature. Some of the greatest Scottish writers have lived here, including Robert Louis Stevenson, Arthur Conan Doyle, and J.K. Rowling.

Today, the city’s economy is focused on tourism, banking, and higher education. The city’s main ethnic groups are Scottish, English, and Indian. Other minority groups include Pakistani and Chinese.

In addition to its rich history, Edinburgh is known for its stunning architecture. Several monuments adorn the soaring hills of the Old Town. Another of the city’s most imposing sights is the Stone of Destiny, which is used in the coronation of Scottish rulers.

Glasgow, Scotland is home to several exciting festivals. This city has a cultural hub that attracts people from all over the world. There are numerous festivals for music, comedy, art, film, and more. Some are even free. If you have a few days in Scotland, check out these events!

TRNSMT, or the Scottish Mental Health Arts and Film Festival, is a large and varied festival featuring dozens of performers. The Bootleg Beatles, Paolo Nutini, and Jimmy Eat World will be among the stars.

Celtic Connections is an annual folk festival that celebrates world music. It takes place over 18 days and showcases many different musical genres.

There are also various cultural festivals and events in Glasgow, such as the Glasgow Doors Open Days Festival. These events are held in September and offer tours, exhibitions, and talks.

Glasgow’s public buildings provide a glimpse of its rich history. This city has a diverse history, from its medieval roots to its heyday as an industrial and locomotive hub. The history of Glasgow is shaped by a variety of factors, including its history as an ecclesiastical centre, its rich archaeology, and its rich shipbuilding traditions.

One of the oldest structures in Glasgow is the Cathedral, which dates back to the early 12th century. The Scottish Parliament was also designed to reflect the Scottish landscape.

A number of landmarks can be seen in the city, such as the Kelvingrove Museum and Art Gallery, which is a stunning example of Victorian architecture. Another must-see is the Riverside Museum, which boasts an impressive collection of historic transportation.

St Andrew’s in the Square

St Andrew’s in the Square is a category-A listed former church in Glasgow, Scotland. It is now a popular cultural centre. The building was designed by Allan Dreghorn and modeled on St Martin-in-the-Fields in London.

It was constructed from 1739 to 1756. It was the fourth oldest church in Glasgow.

This 18th century former church is now a performing arts centre. Originally built as a Presbyterian church, it was converted into a cultural centre in 2000. You can visit the museum to view collections of British paintings, pottery, and glassware.

A coffee shop and cafe under the tower provide a welcoming space for visitors. There is also a restaurant on the premises. They serve a wide range of food and drinks. In addition, there are two live music venues. These include Avant Garde and 13th Note.

STV Group plc is one of Scotland’s largest and most well-known television broadcasters. As well as offering its viewers a wide range of programming, including Coronation Street, Taggart and Britain’s Got Talent, STV is also a leading digital media brand in Scotland. In addition to its TV, radio and digital platforms, STV also provides facilities for corporate events and outside broadcasts.

STV’s strategy is to offer its audience a wide variety of free content. It produces dramas, soap operas, factual entertainment and more. Moreover, it produces content for BBC, ITV, and Sky.

STV is the largest commercial TV channel in Scotland, serving a total of 3.6 million viewers monthly. The network has a peak viewing share of 22.2%, making it the most watched channel in the country. A strong brand identity in Scotland is helping the company to find new ways of exploiting its growing assets.